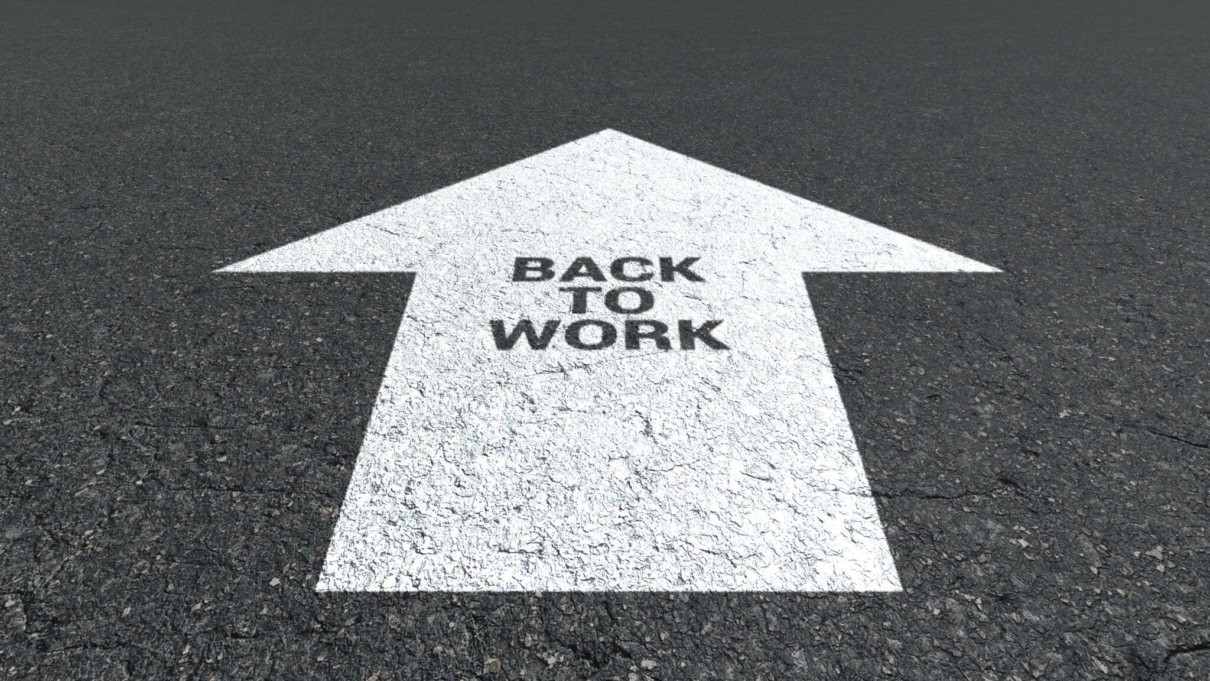 A few days ago, in a customer project, we met the new head of corporate communications, who has been in charge of this important department for a few weeks now.

From an initial small talk, let’s call the sympathetic lady Mrs. Wilhelm, she came to talk about her experiences with short-time work. The description from her point of view was so impressive that we did not want to keep it to ourselves.

“Let me say in advance: short-time work is still better than losing your job.

The historic level of short-time work of 18% of all employees with social security coverage in April 2020 was a peak that I, too, thought at the time could quickly be passed and normality restored. In the months that followed, I discovered that this was not the case. I am grateful that the short-time work did not turn into unemployment – although at some moments that would have felt clearer.

My mind was spinning fast and with few pauses – it was possible that my employer would not survive this crisis – in which case short-time work would have been the sad forerunner of unemployment.

In fact, I could not evaluate that risk, because I had no information about the overall situation of our company.

Of course, it was clear to me that from the employer’s point of view, this must also be a very unusual situation.

On the one hand, there is the broad economic aspect, in the context of which one can only influence one’s own liquidity to a very limited extent. Duration, intensity and impact were and continue to be the big unknowns in this equation.

In addition, my management has responsibility for us employees. Good communication is very important, because transparency and constant information are the key to mastering such a phase together.

Well, first of all, I have existential fears. Short-time allowance is a nice thing to have, but it still involves considerable losses. I also wanted to know what criteria are used to reduce working hours. The options range from “because there is nothing to do” to “because you get a high salary and we have to reduce costs”.

Quite soon I began to think about whether I should now, at best, make myself available to the job market again as a preventive measure. On the other hand, I felt loyal to the employer and did not want to flee immediately. So I stayed – for now. Hoping that this would not be a mistake.

It wasn’t. I was on short-time work for a total of 10 months, during which I worked mainly two days a week.

A lot happened to me during that time. I weaned myself off the full-time work life. From a previously official 40-hour week plus overtime, I degenerated to a 16-hour week. Big issues could no longer be addressed; we switched modes from proactive-future to preserving maintenance. I no longer saw my colleagues, a team culture was almost non-existent.

Projects and activities that were previously completed within 3 consecutive working days were dragged on for weeks; because the colleague was not there for a release, because service providers were also on short-time work, because those who were still working were hopelessly overloaded. I was slowed down – deceleration, not only in everyday life, but all above in my head.

Sure, at the same time there was room for new things. Hobbies I never started. Elaborate topics that had gotten stuck in everyday life. Personality development, regular sports, hiking on Wednesday mornings at seven.

But watching others do full-time home office job also created a feeling of useless worthlessness – now and then.

In my field, that’s also known as FOMO. Fear of missing out – the fear of missing things. In corporate communications, the world keeps spinning. At least I was able to keep up through online events – but I couldn’t adopt anything into my job.

So finally, working in the office became an extraordinary happening. Getting up early, being in a room for 8 hours. A completely different rhythm than the rest of the week. Sitting still, staying on one thing – and still not getting it done.

After a few months of short-time work and the announcement that the situation would extend well into 2021, I began to look elsewhere. My need for security and the desire to create something meaningful in my job pushed me to end my unfortunate condition.”

As we could see with our client, Ms. Wilhelm was successful with her decision. And yet she put this into perspective that went – for workaholics like us – in an unexpected direction:

So my evenings were not only bliss about the wonderful new job and gratitude for a healthy company and full salary – it was also endless exhaustion. I was less powerful than I expected. It was a return to power mode.”

Why are we sharing this with you?

Many entrepreneurs are having anything but an easy time right now. Above all, you have responsibilities to the people who work in your company. Regardless of what situation your company finds itself in:

And the unconditional tip from Ms. Wilhelm:

If you bring back employees from short-time work or hire new employees who were previously on short-time work: support them in their re-entry. Be aware that they will have to acclimate to the new working environment.