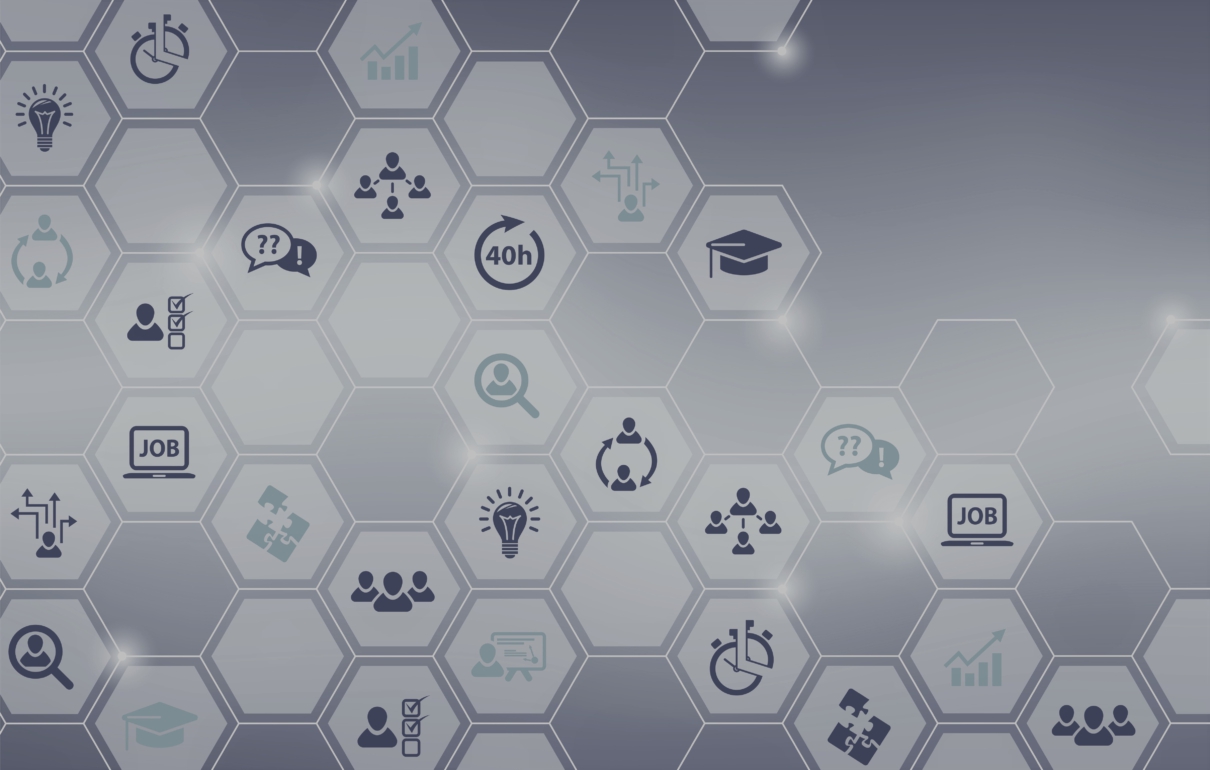 Every company knows that it is no longer possible without digital tools – especially in HR management. But how do you implement such a digitization step in a medium-sized company? One of our customers, a medium-sized mechanical engineering company with its own production facilities and around 150 employees, decided to take the step forward with us and digitize its HR processes.

The particular challenge was that, at the start of the project, a lot of data and information was still in paper form and very little in Word or Excel. In addition, the company’s resources for this project were very limited. Despite the hurdles, the software was successfully implemented, and the entire company benefited greatly. Many processes have been automated since the system was introduced, which has freed up valuable personnel and financial capacities in the company. Managers, HR managers and employees benefit from greater transparency and 24/7 access to the data they need for their tasks.

At the start of the project, we conducted an analysis to determine the needs for the use of a tool for the company. Here, various points were discussed and clarified. The focus was on the company’s processes and the various roles. What processes does the company have? Which ones should be adopted digitally? Which ones need to be adapted or set up from scratch? This was directly linked to the access options of the individual roles or the scope of the information. And of course, how stakeholders are integrated into the transformation process was also an issue.

From this needs analysis, the requirements for the future HR management tool were developed. The central point was that the company’s processes could be mapped as far as possible and that only a few compromises had to be made. In addition, budgets for the software and for the implementation effort were estimated and included in the requirements. In this phase, we already sketched the future data flow to show the interaction with software already in the company.

Once all the important questions, wishes and requirements had been clarified, the next step was to select the appropriate tool. For this purpose, we compared and evaluated various providers with the customer. The decision for the favored provider was coordinated with the works council. A roadmap was developed for the introduction of the software. The project plan and timing were communicated with the workforce at an early stage in order to involve them in the change processes right from the start.

Transparency and structure on the road to digitalization

Responsibility for implementation was assigned to a project team. The team first tackled the most important basis for digitalization – the data. All data, such as employee master data, was collected and pre-processed and, if necessary, prepared. The data was standardized according to clear specifications: employee designation, recording of career paths, qualifications and competencies, etc. The existing, related data was also standardized.  Likewise, the existing, or “old” data was archived according to the regulations of the DSGVO. Required documents were digitized and standardized. Since there are interfaces to further software in the company, the data flow was defined in detail. For the implementation and roll-out, all employees were informed about the important changes and steps and trained in the use of the software.

After some time, the results were evaluated and thus retrospectively assessed whether all expectations were met and the goals achieved.

Looking back and ahead, high transparency and efficiency

Our conclusion: The digitalization enabled us to achieve the efficiency goals and to improve the HR area considerably. We at THE MAK’ED TEAM were able to apply our many years of experience and professional expertise to the project in such a way that not only a temporary success was achieved for the medium-sized company, but added value was created in the long term.

To help you implement a human resources management tool in your company, you can access our Checklist.

More about Digitalization of HR Topics and more Project Examples.